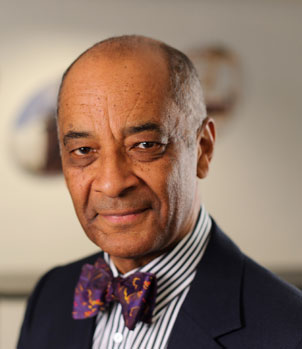 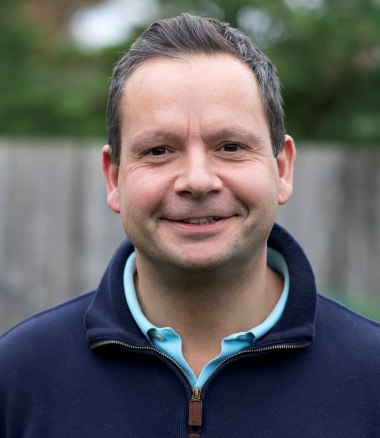 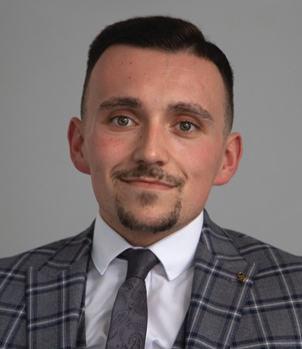 Director of Talent and Innovation, The Opportunity Academy 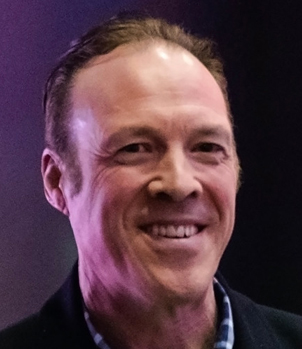 Andrew is an high level business strategist who supports, coaches and mentors young people. He leads projects that create opportunity, develop skills, experience and portfolios of work. Participants are equipped to either set up their own businesses or seek employment with others. He is an Ambassador for www.schoolofhardknocks.org.uk and an Advisor to www.mycarematters.org 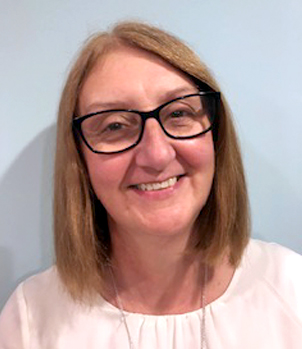 Janet is a professional in the Apprenticeship and Work-based sector having worked in senior roles supporting the development of new and growing Training providers with a key focus on Strategic Development, Quality Improvement and Operational Delivery.  Janet is a Governor and Ambassador for Careers. 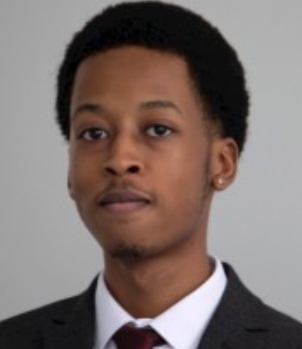 James is Chair of Young Peoples & Tough Realities at PTG. He is an Ambassador at Youth Employment UK.  He has  experience in Social Entrepreneurship, Apprenticeships sector, and legal advocacy. His additional responsibilities include providing insights on tackling barriers to equality, diversity and inclusion in the workplace, education and startup tech ecosystem. 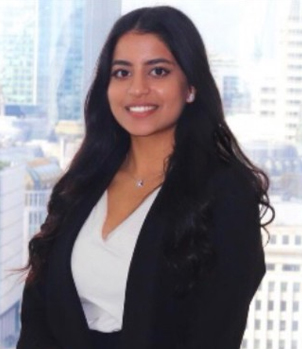 Advisory board at PTI

Myah is on the advisory board at PTI. A Goldman Sachs Intern, she is a former Clifford Chance Access Intern. She is a member of the McKinsey & Co Leadership Academy and an Allen & Overy Accelerate Intern. She is a Managing Partner @ Black Ivy Partners. 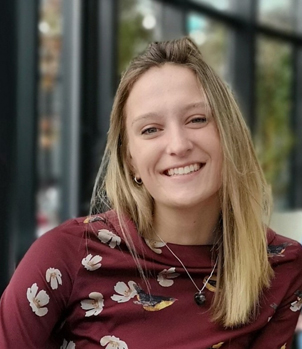 Advisory board at PTI

Megan is an Advisory Board member at Positive Transformation Initiative. She is the Global Applied Technology Manager at Unilever and driving behaviour change to leverage technology. 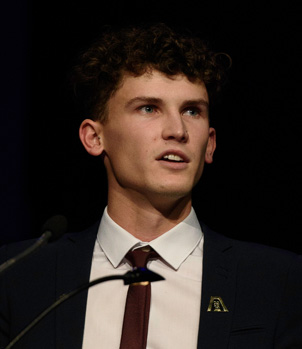 Advisory board at PTG

Dexter on the Advisory Board of PTG. He is an experienced Marketing and Communications Executive at the Edge Foundation and Co-founder of Apprentice Voice & Talks 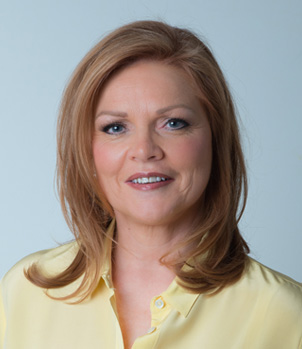 PTG’s Head of Marketing and Communications

Linda Duberley began her career in national news at The Daily Mail, Today newspaper and the Mail on Sunday. She moved into broadcasting at Sky Television where she was a Senior News Anchor and then Head of Press and Corporate Affairs. She moved to Hong Kong to  set up run the Fox News Asia Bureau. She returned to the UK as a reporter on ITV’s Tonight programme . She is an experienced communications consultant. 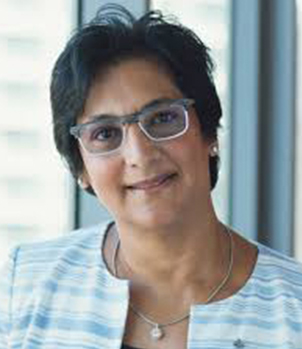 Shainoor Khoja is a global change maker. Founder and CEO of the consultancy firm Better Business Enterprise (BBE), she  designs innovative sustainable solutions for those at the base of the pyramid.

She is the Gulf lead for The Global Partnership for Education, a World Bank affiliate tackling the issue of out of school children and strengthening educational systems globally.
‍
The Founder of Thrive Community, she is a firm believer in an intergenerational approach to ageing.

Shainoor was the Managing Director of Roshan Community at Afghanistan’s premier mobile operator, for a decade. She was a key part of fundraising over USD 180 million for the company as well as establishing Roshan’s award-winning CSR program.
‍
She sits on the International Development Research Center Canada (IDRC). 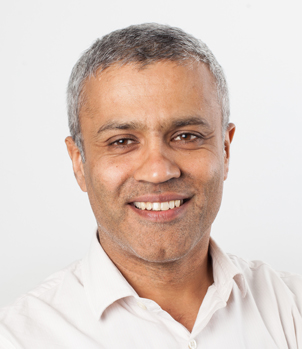 Pooran Desai has worked in sustainability for more than two decades. He co-founded the environmental organisation Bioregional in 1994, setting up enterprises in sustainable forestry, organic farming, recycling and real estate development. Bioregional was one of the first sustainability consultancies and Pooran put together the UK’s first large-scale, mixed-use sustainable community, BedZED, which was completed in 2002. 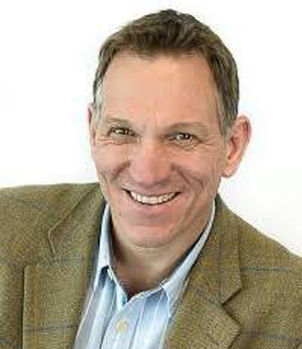 Manley Hopkinson is the best-selling author, whose book Compassionate Leadership has been praised by the Dalai Lama for its influence on raising awareness of compassion.
‍
His leadership skills have been developed through practice as well as study. He has served twice as an officer in the Royal Navy, including once during the first Gulf War. He has been an inspector in the Royal Hong Kong Marine Police, the skipper on the BT Global Challenge round-the-world yacht race and a record setting winner of a race to the Magnetic North Pole.
‍
Manley combines the two worlds of business and adventure in his writing, coaching, mentoring and public speaking. He brings a fresh approach to creating teams of developed, self-aware and committed individuals. 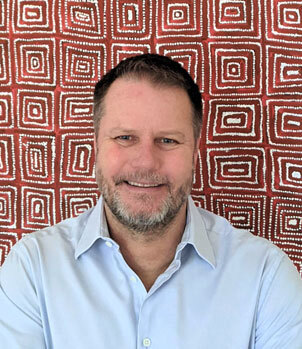 Barrie Hadfield works with teams of people who conceive, design, produce and market software. He has founded five companies, employed thousands of people worldwide developing and making products that lead their market sectors.

He recently set up Mindset AI which designs and builds hyper-personalised, adaptive apps that use machine learning to understand their users' behaviour to help them achieve their goals.

His work ethic is simple. He seeks to understand the problem and then  works with software teams to produce and market a product that delivers the solution . His core values have been to write software with passion and dedication while empowering his team and treating them with respect.

Previously, he was a Non-Executive Director of London First, a non-profit organisation which aims to make London the best city in the world in which to do business.

Want to hear more about our initiatives?